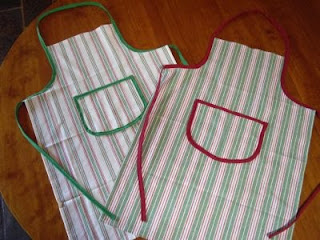 Although there's only a couple of days left, have a look at Jenny of ELEFANTZ and you will see she is having a January Tea Towel Challenge.

I bought some tea towels at the Christmas sales with full intentions of making some aprons and Jenny's challenge has made me pull my finger out and get to work.

Headed off to Spotlight on Wednesday to buy bias tape. Came home and cut out the arm parts and pinned on the bias. That's when I realised I didn't have any green thread to match! So another trip to the shops on Thursday. If you need to buy thread, don't bother heading to Greensborough Plaza to buy it. No-one sells it there! 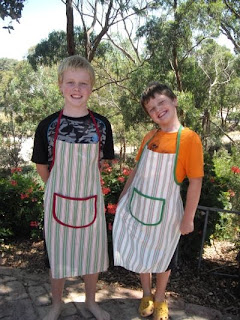 Here we have Austin and Nelson modelling the aprons. They seem to like them! Austin wants me to make one just for him. I think I'll have a look in the linen cupboard. There's sure to be a suitable one in all of those souvenir tea towels I have collected over the years (and never used!).
Posted by Christine M at 11:35 PM

Fantastic!! Tea towels are perfect for aprons, being such sturdy fabric!!

nice models lol. they look very smart, perhaps if they wear them they will make you nice meals to go with the smart aprons!!
I also love the photos of your resident bluey

Mine is Lillian Elizabeth's Kitchen

A Year Of Gentle Domesticity 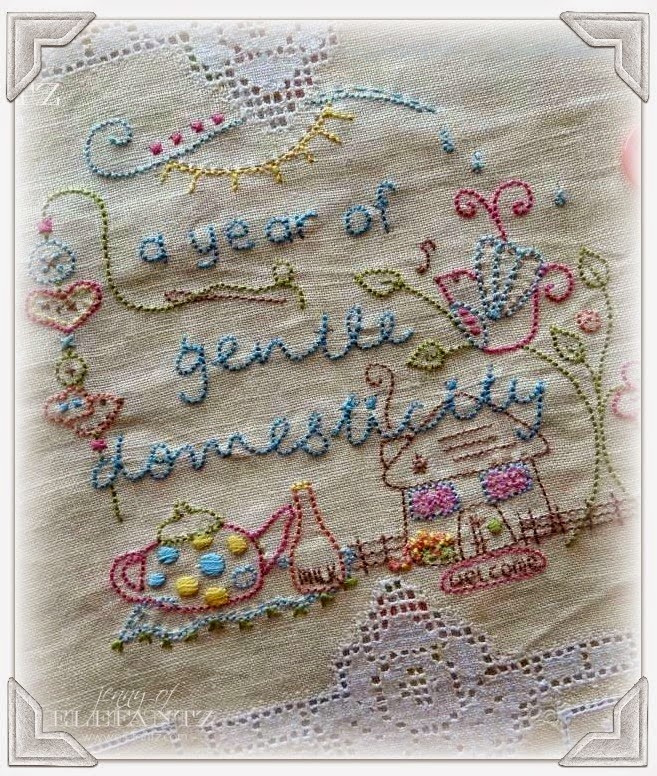 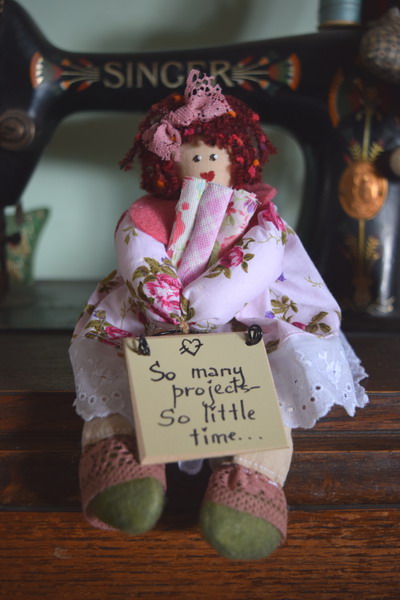 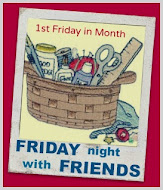 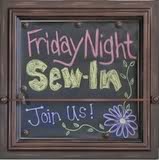 Vote for Molly and Rex 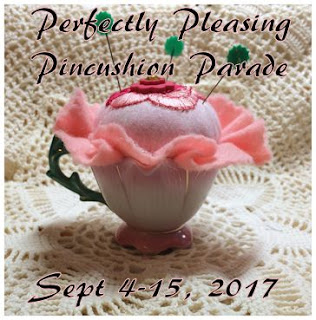 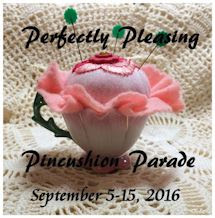 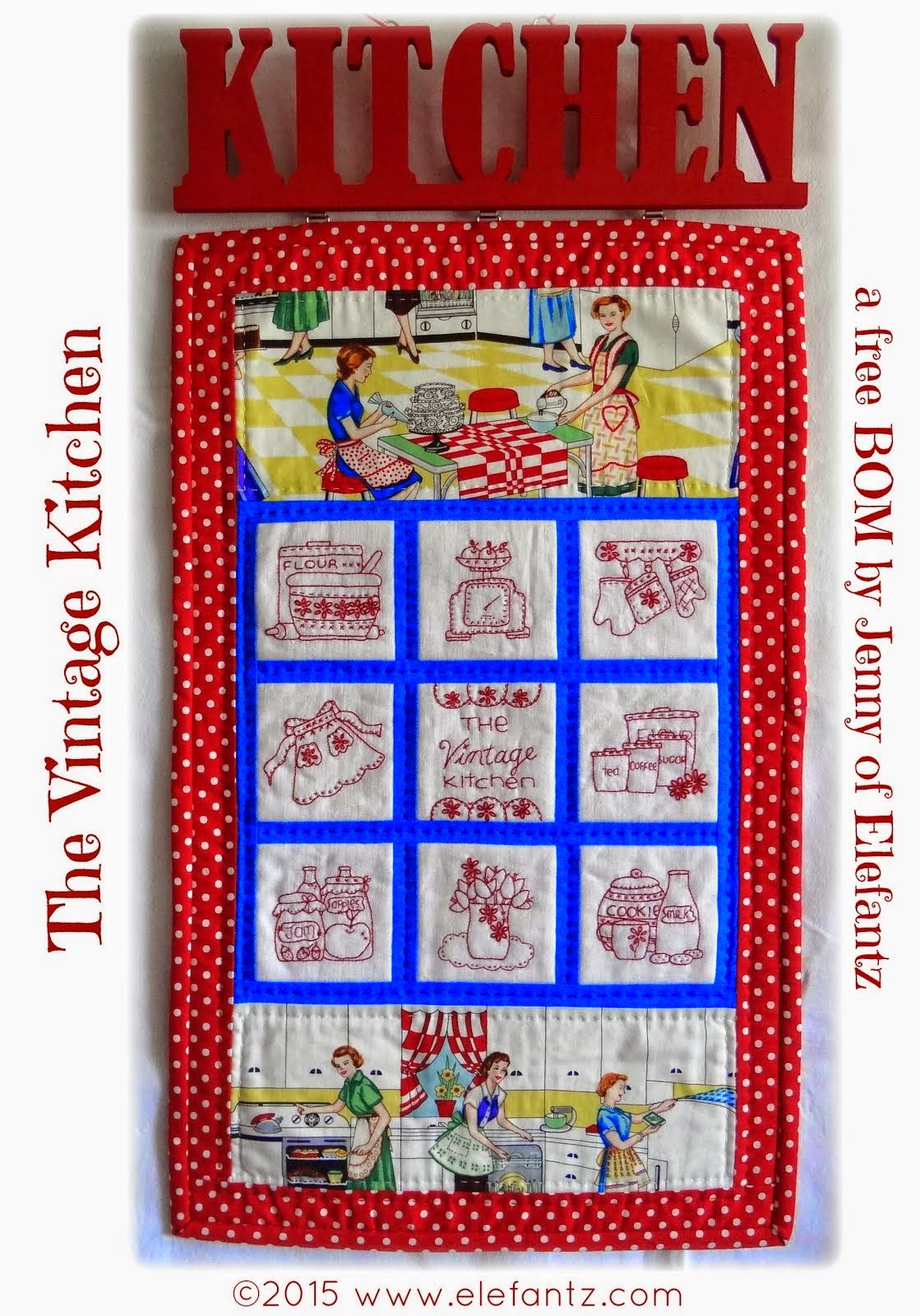 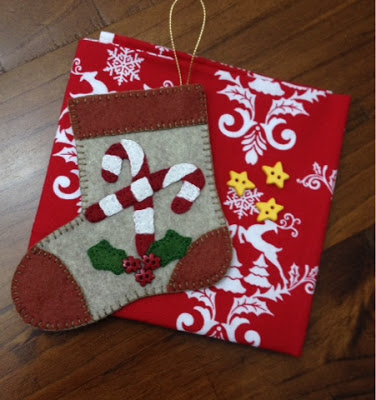 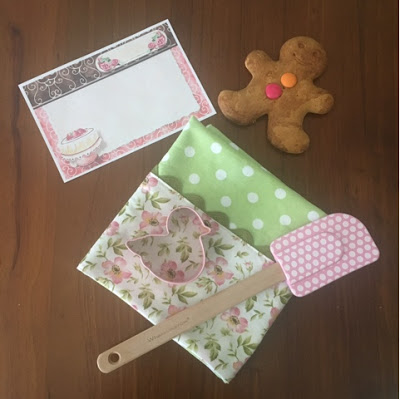 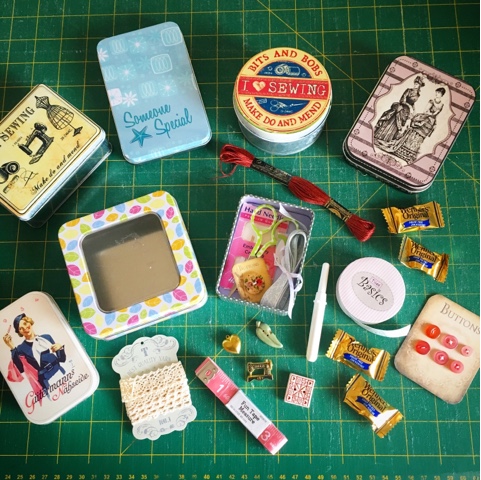 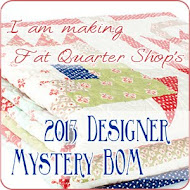 Christmas Through The Year 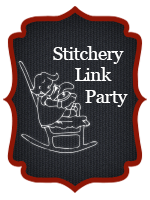 Blog Hops I Participated In 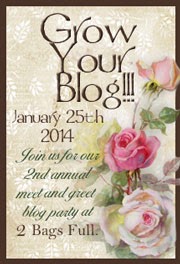 Stitch Me Up Embroidery Blog Hop 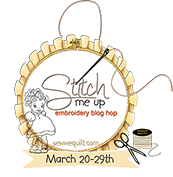 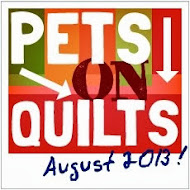 I Was On The February Banner! 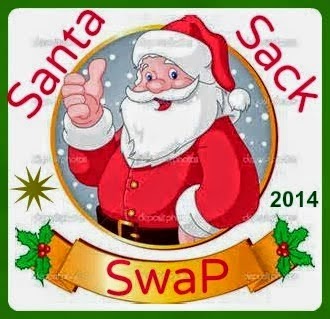 Who will be my partner? It's Maria G! 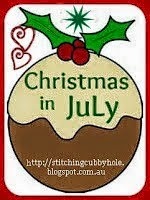 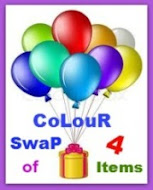 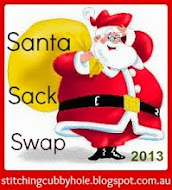 My partner is Anna! 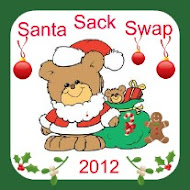 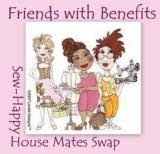 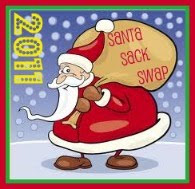 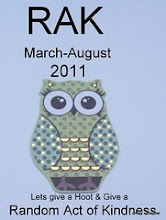 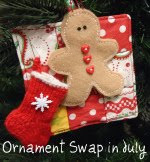 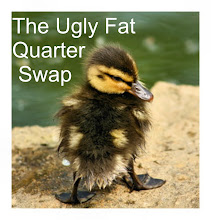 I participated In These Fun Projects 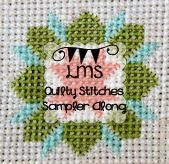 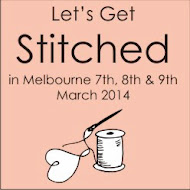 What fun we had!

Welcome to My Blog

Christine M
Diamond Creek, Victoria, Australia
I have a wonderful husband, Noel and I'm a stay at home mum with 3 boys, Mitchell, Austin and Nelson. I enjoy quilting, stitchery and cooking.